National finals for Zach Spike at the Ricoh Stadium, Coventry, and boy didn’t he do well.

At Birmingham last month Zac was fifth, not at his best, but today he excelled himself and did what was asked of him. He moved up two places from Birmingham beating the two boys who were above him and better than that he improved all three scores from the semi finals. Its been a long road with ups and downs but he got there in the end, brilliant display could not have asked more of him. Dave said I’m a very  proud coach of you Zach. Whilst Zach’s Mom said it was a great credit to Gryphon West and their coaches, as Zach competed against boys with purpose build gymnasiums and doing far more hours. 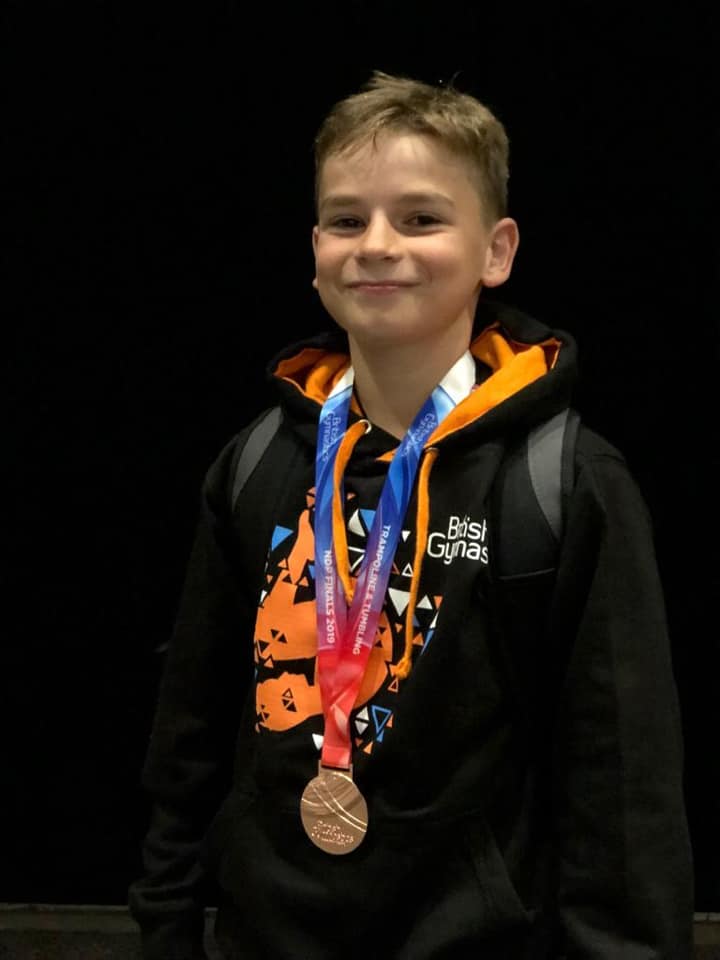 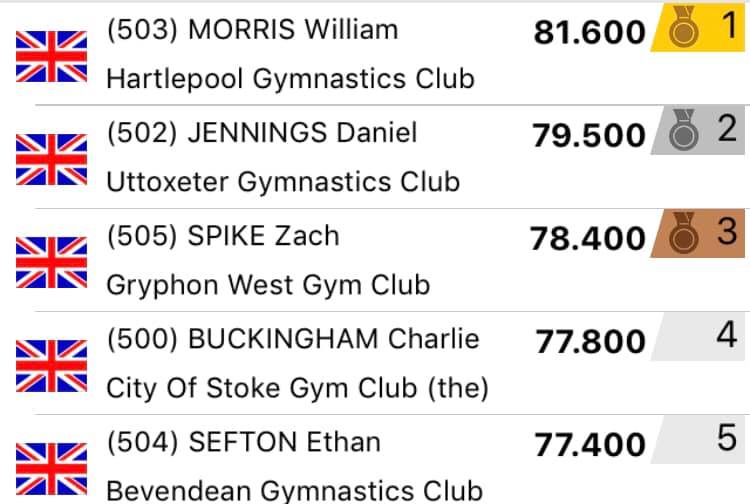 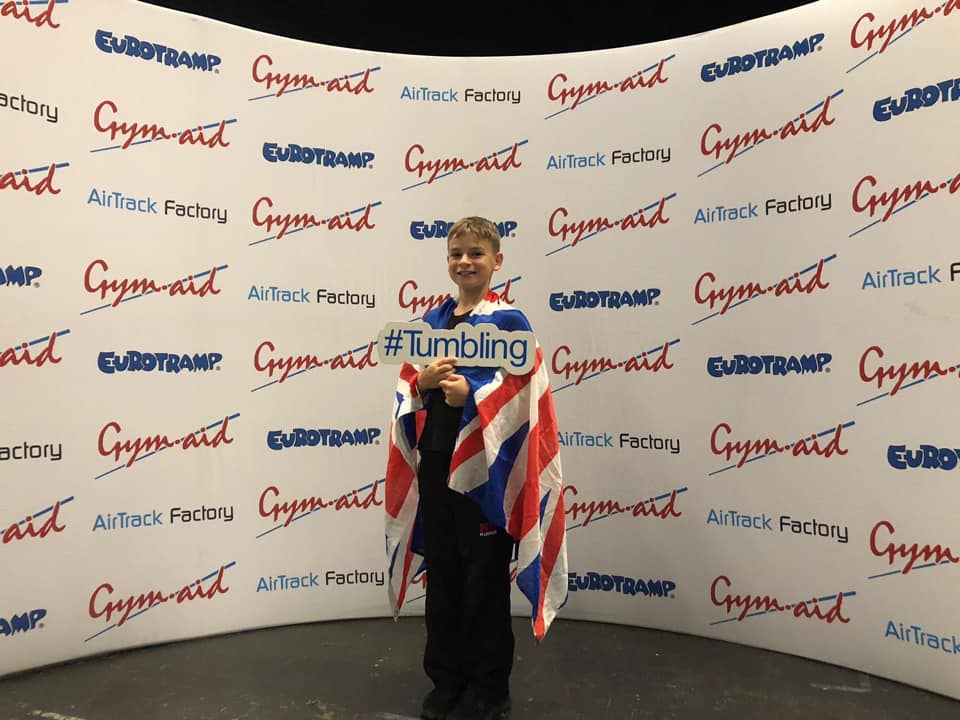 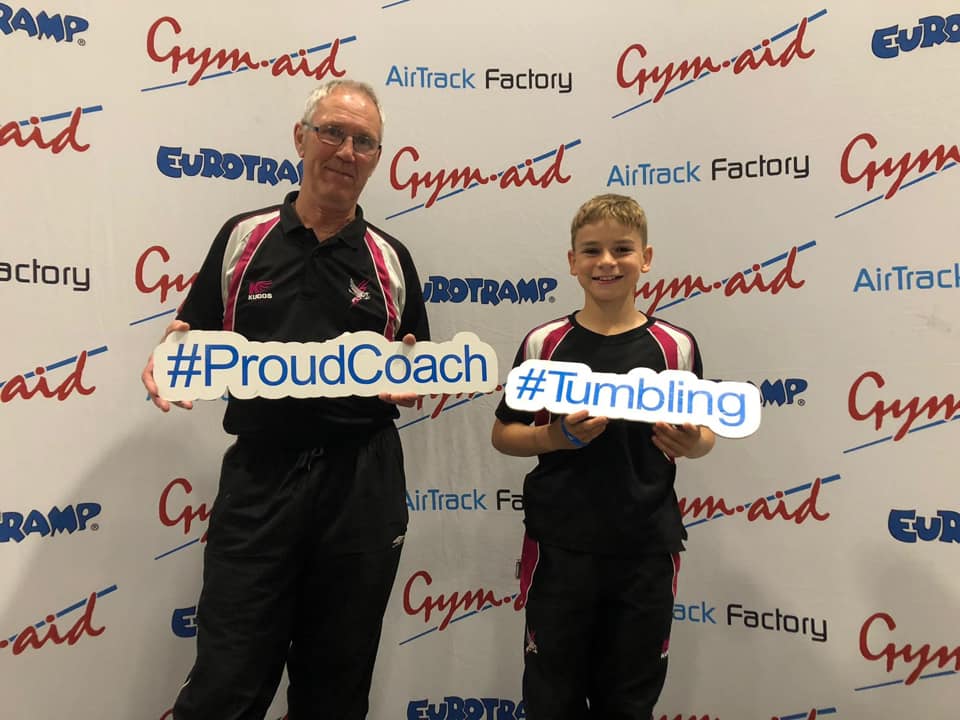